What to know about Cryptocurrency Volatility? 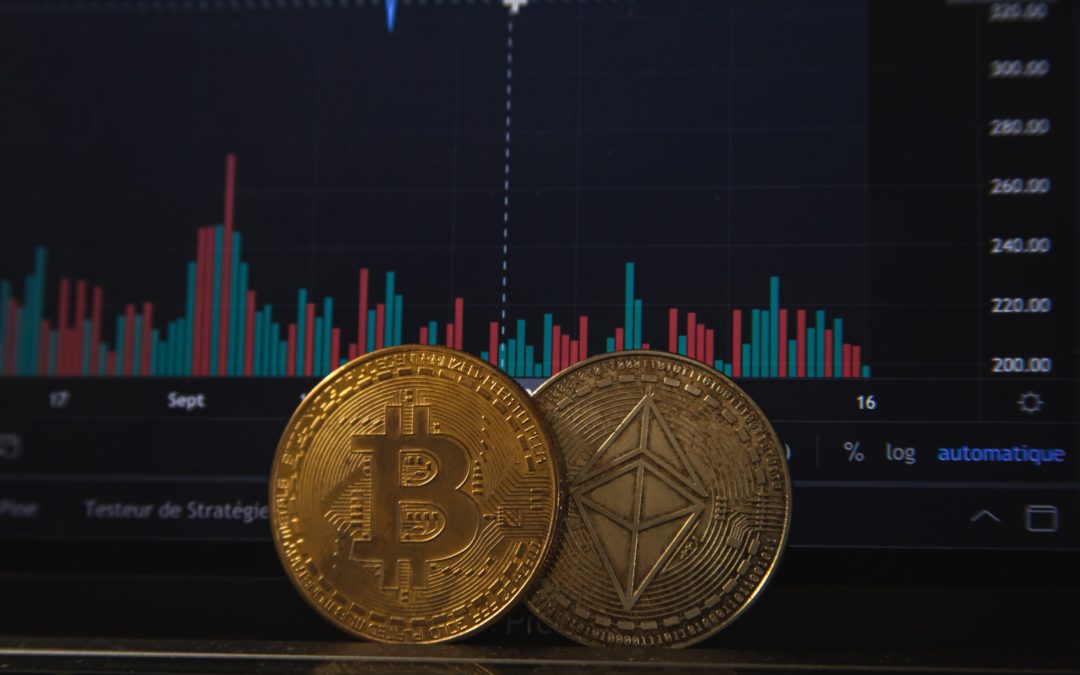 Being a bitcoin (BTC) investor may be a roller coaster experience. Since its creation in 2009, the world’s most recognized cryptocurrency has confused observers by climbing to mind-bogglingly high values, yet bitcoin prices have remained characterized by significant volatility.

Despite bitcoin’s price reaching new all-time highs over the last year, many investors in the currency have lost money due to sharp price drops and dramatically changing procedures.

Most cryptocurrency market analysts will agree that crypto volatility is in a league of its own. There are no indexes to assess crypto price volatility, but a cursory check at historical price charts reveals that crypto prices experience higher peaks and lower troughs at a faster and more intense rate than those of assets in conventional markets.

Cryptocurrency is still a new sector that is gaining a lot of traction while also causing a lot of dissatisfaction among investors. Despite the widespread coverage, this market is still insignificant when compared to regular currencies or even gold. This implies that even minor causes, such as a group of people holding huge quantities of cryptocurrencies, may impact the market. Even if they merely sold Bitcoins, it would be enough to bring the price down.

Reasons why the price of Bitcoin and other cryptocurrencies is so unpredictable:

Despite all of the attention that cryptocurrencies have received in the media over the years, the market is still small compared to fiat currency and gold. The bitcoin market was just over $800 billion at its height compared to the overall value of the gold market, which is $7.9 trillion, and the stock market in the United States, which is $28 trillion; this is pennies on the dollar.

However, because the bitcoin business is still growing, there are several possibilities to enter it with a new and intriguing initiative.

The development of blockchain and other alternative crypto technologies is still in its early phases. It will be some time until the market matures, given the notion of cryptography-based decentralized currencies was only presented in the Bitcoin whitepaper a decade ago. Despite this, several businesses have used blockchain technology and are utilizing it for marketing and promotion. AdEx, Brave, and Steem are the most promising projects in the space. Because many customers value blockchain’s transparency and other benefits, utilizing this technology in brand marketing might be quite useful.

When technological challenges, like the blockchain scalability problem, aren’t solved in the period that many predict, they put downward pressure on crypto values. Or when the effects manifest themselves as network congestion and high transaction costs.

Speculation is one of the most important sources of volatility in the bitcoin market. Buying and selling cryptocurrencies allows investors to wager on the price of various cryptocurrencies going up or down. In reality, the cryptocurrency market’s volatility attracts speculative speculators trying to profit from price fluctuations.

Because Bitcoin is a tiny market of digital assets with a lot of speculation, the media greatly influences price movements. Speculators and investors always scan the news for the next big event that will either launch or collapse the stock market. When anything does appear, everyone understands that it is a race to purchase or sell, with the fastest making the most money and the slowest losing the most.

Why is volatility significant to understand?

Volatility is one of the most important aspects to consider when evaluating investment risk. Historically, investors would take on a high amount of risk if they feel the possible gain outweighs the chance of losing some of their money.

Is it possible to lessen cryptocurrency volatility?

Large volatility is part of the appeal for some crypto investors since it allows for high rewards. Even while Bitcoin’s volatility appears to be decreasing, it sometimes fluctuates by double-digit percentages in a single week, enabling techniques like “buying the dip.”

There are measures, such as dollar-cost averaging, that may be utilized to mitigate the adverse impact of volatility for less risk-tolerant investors. Investors with longer-term plans who have reason to anticipate that an investment will eventually grow in value don’t have to worry as much about short-term volatility. Stablecoins such as USD Coin and Dai are particularly cryptocurrencies designed to have minimal volatility and have their price fixed to a reserve asset such as the US dollar.