What is blockchain and how does it work? 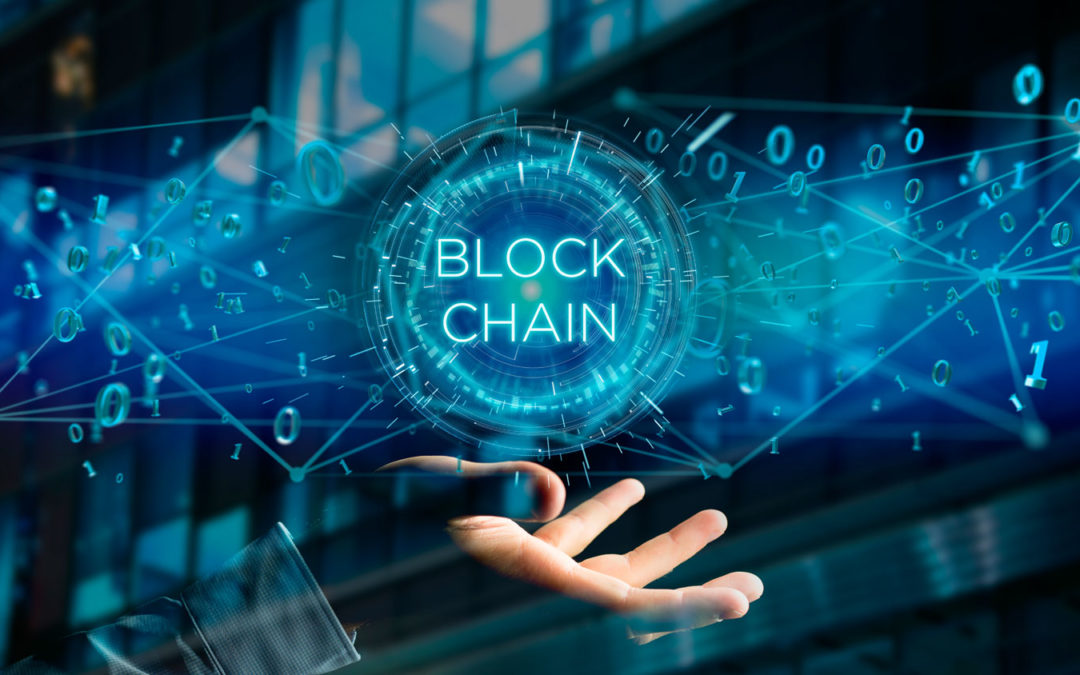 Despite what you may have heard recently about Bitcoin, Ethereum, and other cryptocurrencies, many financial experts believe that it is the technology behind crypto that you should be paying attention to.

Blockchain appears to be a cliche, but only theoretically, as there is no significant meaning that a layperson can grasp. It’s critical to know “what is blockchain technology,” as well as the technology employed, how it works, and how it’s becoming increasingly important in the digital world.

Blockchain is a method of storing data so that it is difficult or impossible to alter, hack, or cheat it.

A blockchain is a distributed digital ledger of repeated transactions that spans the Blockchain’s whole network of computers. Each block in the chain comprises many transactions, and whenever a new transaction occurs on the Blockchain, a record of that transaction is recorded to each participant’s ledger.

It means that if a single block in a chain is modified, it will be immediately clear that the chain has been tampered with. Hackers would have to change every block in the chain across all distributed versions of the chain if they intended to destroy a blockchain system.

The Blockchain of Bitcoin is open to the public, which means that everyone who holds Bitcoin may see the transaction history. While tracing the identity of an account can be challenging, the record displays which accounts are transacting on the Blockchain. Any user with the necessary computing capacity can also participate as a node authorizing and recording transactions onto the Blockchain.

It employs a digital signature technology to execute fraud-free transactions, making it difficult for other users to corrupt or edit an individual’s data without a unique digital signature.

Typically, transactions require the approval of regulatory bodies like a government or a bank, but with Blockchain, transactions are completed through user consensus, resulting in smoother, safer, and faster transactions.

It’s programmable, and when the trigger’s parameters are matched, it can automatically generate a series of activities, events, and payments.

The Future of Blockchain

Businesses and governments worldwide are testing and using blockchain technology, but nothing will happen overnight. It will be long before we reach a position where government currency is based on a blockchain or medical data are converted to a blockchain.

Meanwhile, you may bet on Blockchain’s strength by investing in a blockchain-based cryptocurrency like Bitcoin, however, that’s not the only option to put your money behind the technology.

You may also make standard investments blockchain-ready by modifying them. Check to see whether any of your ETFs or mutual funds invest in companies developing blockchain technologies or implementing them in their business processes.

Many people in the crypto community are worried about government regulation of cryptocurrency. Governments might conceivably make it illegal to hold cryptocurrencies or participate in their networks, even though ending something like Bitcoin is becoming increasingly complex and near impossible as its decentralized network grows.

As giant corporations like PayPal begin to enable the ownership and usage of cryptocurrencies on their platforms, this issue has faded.

This field’s career opportunities are expanding at a rapid pace. Getting ahead of the game is usually a wise tactic for any professional.

If you need help setting up a strategy with crypto. Feel free to contact us.